The formation of Gethsemane Community

In 1990, Myree Harris RSJ became coordinator of St Francis House in Stanmore, which had been founded by Pauline Fitz-Walter SGS. After six months of operation, the Community moved to rented premises in Enmore Road Marrickville, where Gethsemane Community was formed.

In 1991, Gethsemane became a registered charity and soon after, a Public Benevolent Institution. Later it was incorporated and governed by a Constitution under the control of a Management Committee, with a requirement of an annual audit of its finances. Gethsemane remained at rented premises on Enmore Road for nine and a half years.

Gethsemane had reported to the Office of Charities, the Department of Fair Trading and the National Charities and Not-For-Profit Commission (ACNC). Now, Gethsemane reports only to ACNC.

In 1997, Sr Myree Harris met Mrs Joy Connors, then an employee of Churches Community Housing Inc (CCH). CCH was making submissions for partnerships between community groups and NSW Housing. A proposal was developed requesting NSW Housing to provide a house suitable for Gethsemane and in return Gethsemane would provide support for the residents.

NSW Housing strongly endorsed the proposal through the advocacy of its Minister Mr Craig Knowles, and his then advisory support Ms Jennifer Westacott, the current Chief Executive of the Business Council of Australia. In 1998, NSW Housing acquired a house at 5 Oxford Street Petersham. The acquisition was structured under a lease framework between NSW Housing and Amélie Housing Ltd. NSW Housing renovated the property to accommodate Gethsemane’s operational needs and it was officially opened by Hon Andrew Refshauge in May 1999. The NSW Housing and Gethsemane union at the time was one of the first successfully completed partnerships by CCH. 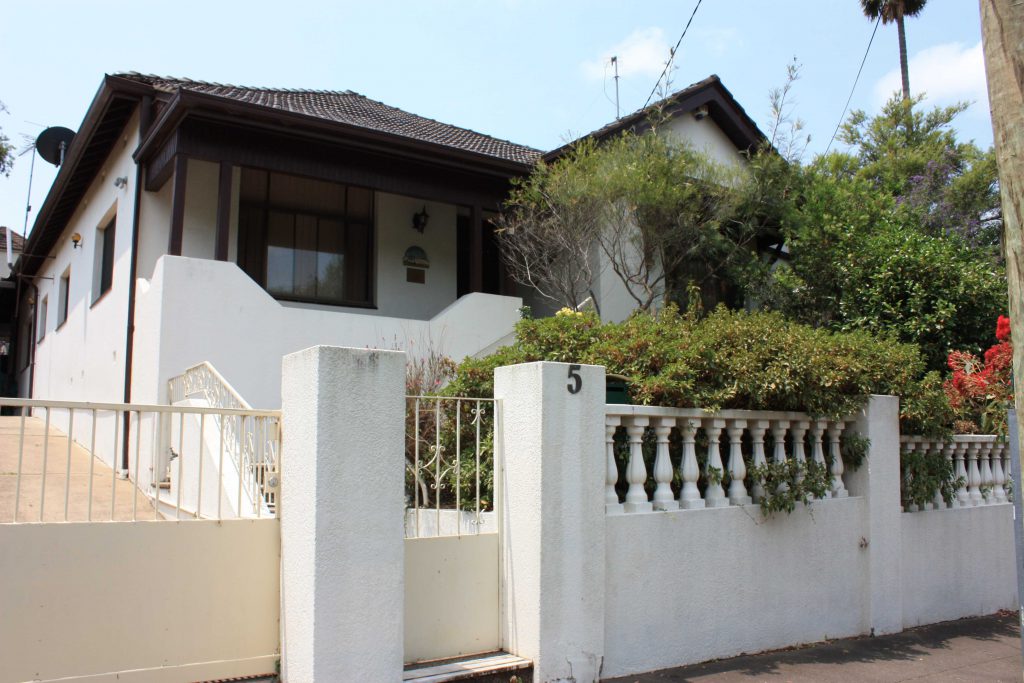